What is mitochondrial inheritance? 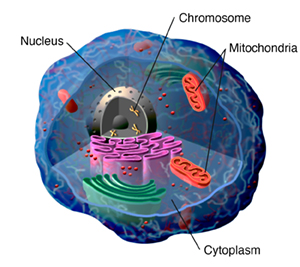 LHON causes a painless loss of central vision in both eyes due to the death of optic nerve cells. It leads to blindness in young adults, typically between ages 12 and 30. Both eyes are affected at the same time. Males are about 4 times more likely to be affected than females. Males will not pass the gene to any of their children, but females with the mutation will pass it to all of their children, regardless of whether the children are sons or daughters. Many factors affect the development of LHON. Both alcohol and tobacco use are associated with an increased risk for blindness in carriers of the mutation.

For the fifth time, The Leapfrog Group has recognized us as a Top Children’s Hospital for safe, quality care.